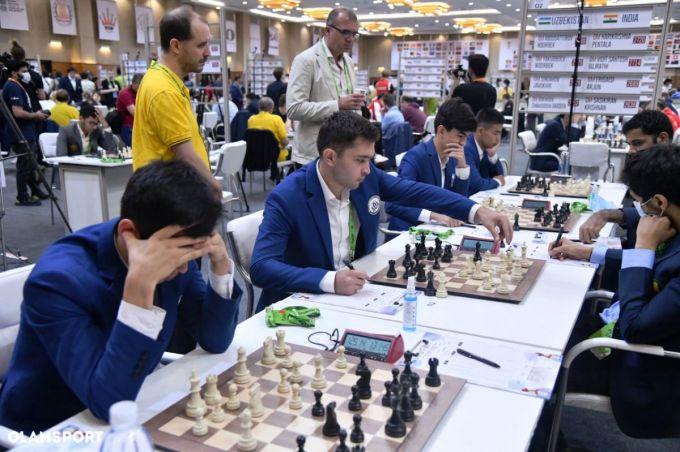 Whenever kids get into a new sport, they dream of one day accomplishing great victories. Of earning gold medals and basking in glory. The Chess Olympiad, as the name suggests, is the most prestigious event in a chess player’s life. Many dedicate their entire lives to it in hopes of achieving success.

In many sports, Olympiads occur within a four-year interval. That’s why it’s so important to enter the competition in an optimal state for a stellar performance. Otherwise, all the extensive training sessions will be in vain. In chess, however, the situation is slightly different.

Chess is not considered an Olympic sport. Of course, that doesn’t prevent FIDE from hosting their own chess Olympiads. But let’s take a step back and provide some context!

The event is biennial. Numerous countries participate. In 2022, for example, 188 countries were present. The strongest chess players in the world consider it their duty to represent their motherland and hopefully lead it to victory.

Each team is made up of 4 regular players and 1 reserve. The tournament consists of 11 stages. Interestingly, the hosting country has a right to have 3 national teams at once.

The country that wins first place becomes the strongest chess nation in the world. Essentially, the Olympiad is an unbiased championship. It allows to objectively evaluate the teams’ level of proficiency and identify the greatest talents.

For the first time, it was held in London, in 1927. 3 years after the establishment of the International Chess Federation. These pivotal events are closely linked to the name of Frederick Gustavus Hamilton-Russell.

He was a very wealthy man whose interests included chess. FIDE was largely funded by his contributions. The trophy designed for the London Olympiad has been bearing his name for 95 years. The first victory was awarded to Hungary under the leadership of Géza Maróczy. 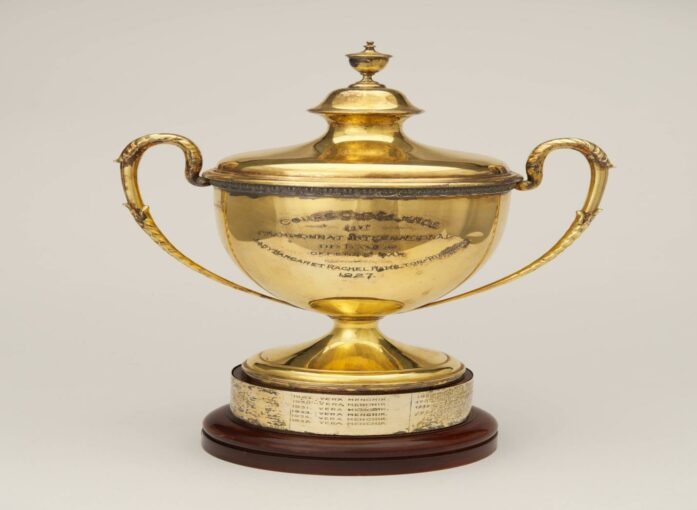 Since then, the trophy has become perpetual and has been held by players from 9 different countries.

Initially, the competitions took place at irregular intervals. This issue was only addressed in 1950, but the situation has remained stable ever since.

The only exception was caused by the COVID-19 pandemic (no surprise there!). In 2020 and 2021, something extraordinary happened. The Chess Olympiads took place online and were not considered full-fledged equivalents of the traditional offline Olympiads.

The Soviet school of chess, which carried an indisputable seal of quality, completely dominated the team competitions in its heyday. Let that sink in: Soviet players won every single biennial tournament from 1952 to 1974.

Overall, the USSR, followed by the Russian national team, have achieved a record 24 victories! On 6 occasions, the trophy was awarded to the US players. Armenia and Hungary both won 3 times. Twice the honor fell to Ukraine and China (they currently hold the perpetual trophy). Yugoslavia, Poland, and Germany have been victorious once.

At the end of July 2022, another Olympiad began in Chennai, India. Unfortunately, two strong teams are absent – Russia and China. This is, of course, a huge loss for the tournament and for the fans. But on the bright side, new countries have started to show promise thanks to their representatives’ admirable performance. One is obviously Uzbekistan with the young but already distinguished Nodirbek Abdusattorov (the current World Rapid Chess Champion) who brilliantly outperformed Fabiano Caruana as black. The latter was once the second highest-rated player in the world and fought for the world champion’s title in 2018.

The second Indian team led by Dommaraju Gukesh has been impressing everyone. Unsurprising, considering the fact that the 16-year-old young man consistently destroys the world’s top chess players!

The cherry on top is the current world champion Magnus Carlsen representing the Norwegian national team. The mere fact of his presence at the tournament makes it much more interesting and thrilling.

The international tournament is the most unpredictable chess event. After all, around a dozen countries have a chance at winning. Therefore, the competition attracts the attention of chess fans from all around the globe.